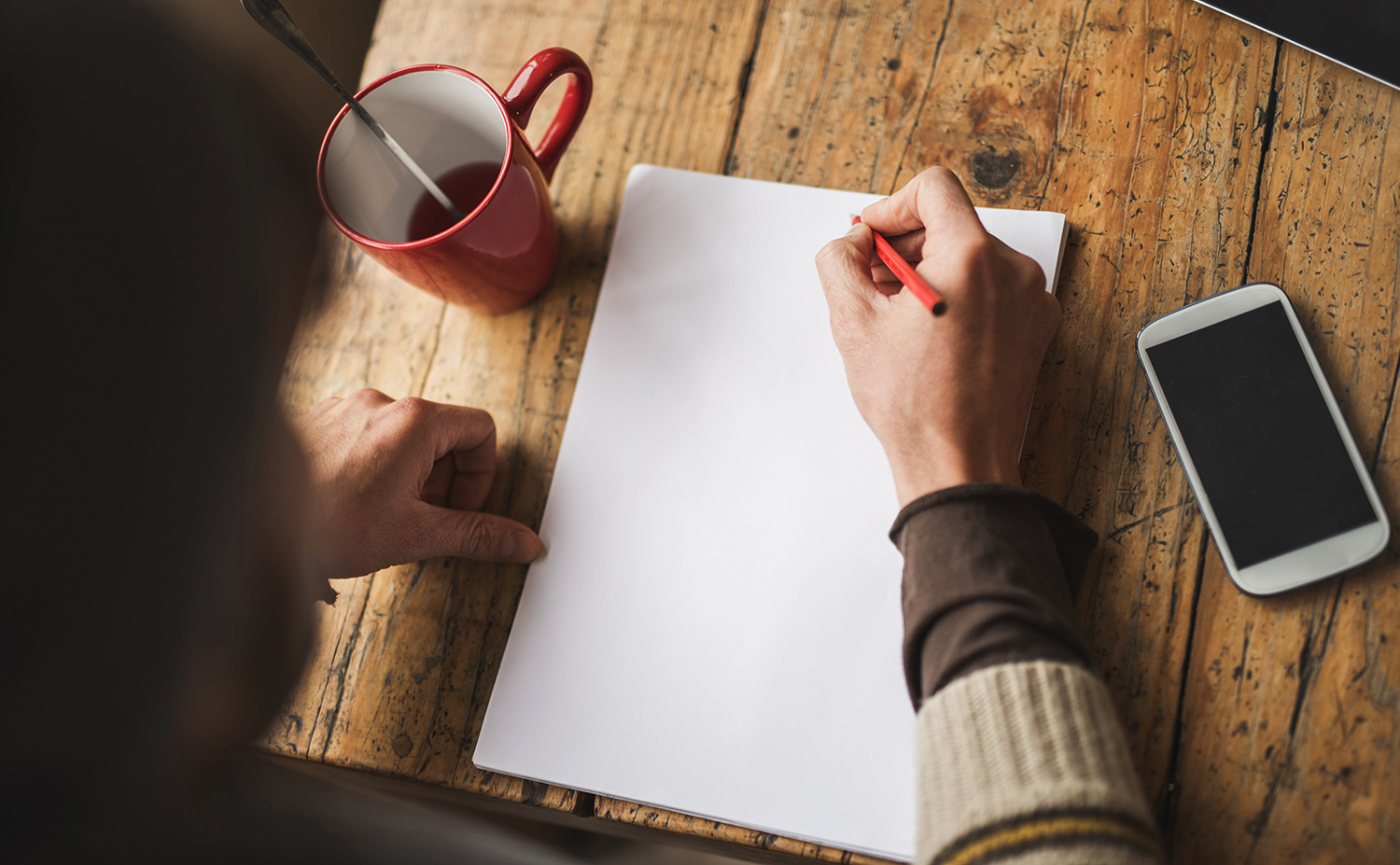 Do you know Richard Simpkin? No? During the nineties, the young Australian launched a project called “Australian Legends”. Simpkin wanted to interview so-called Australian legends – celebrities – and take a series of selfies with them. To encourage the celebrities to take part in his project, he didn’t send them any e-mails, SMS or Whatsapp message. Instead, he sent them hand-written letters. According to Simpkins, he was excited every time he opened his letter box. The time spent writing letters was a total success. He almost always found letters in his letter box from the celebrities he had contacted. Some were typed, others handwritten. In 2005, he published the book “Australian Legends”, containing 80 selfies of and interviews with Australian celebrities. Simpkin now has one of the world’s largest collection of selfies with celebrities, including photos with such famous people as Nelson Mandela, Audrey Hepburn, Michael Jackson, Oprah Winfrey, Brad Pitt, U2 and Taylor Swift. It’s amazing to think that it all began with a few simple, handwritten letters.

On 1 September, it will be that time again

A love of handwritten letters was one of the reasons that Richard Simpkin founded World Letter Writing Day in 2014. This takes place every year on 1 September. Through this special annual day, Richard Simpkin wants to offer people a brief time-out from the digital age and highlight the advantages of a traditional letter. Why not see if you too get hooked? Take a pen and a sheet of paper – not only on 1 September – and write a letter to a dear friend or perhaps to someone you don’t even know.