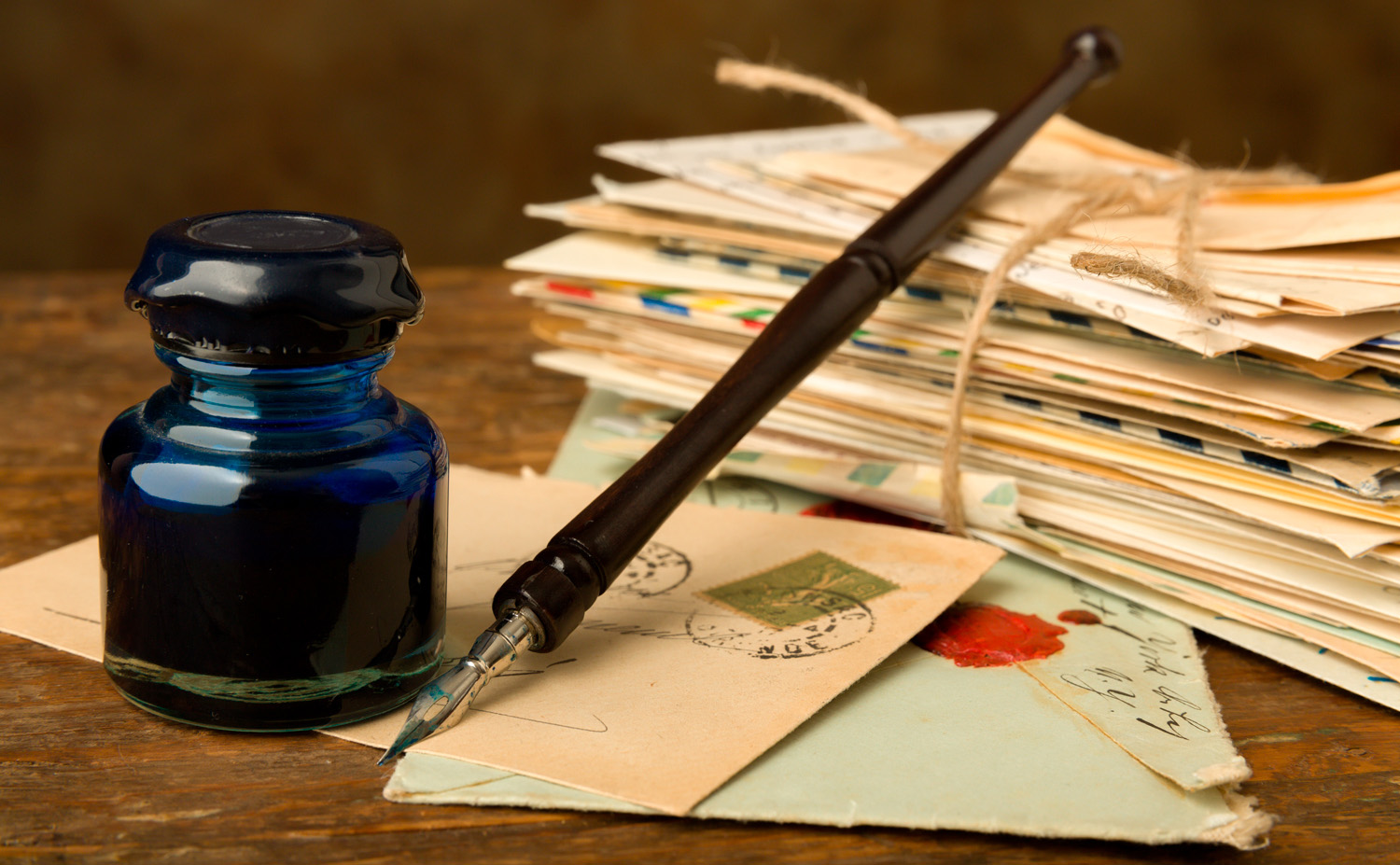 The Federal Charter The most important letter in Swiss history – In the name of God, Amen.

On the first of August each year, Switzerland celebrates the Federal Charter or ’Letter of Alliance’ that the first Swiss citizens wrote in 1291. But the commemoration that began only around 100 years ago is based on a rather dubious document, according to historians. So what really happened on 1 August 1291? Maybe nothing at all, historian Georges Andrey says in his book “Swiss History for Dummies”. That’s because the original Latin text reads “initio augusto”, i.e. the beginning of August, not the first of August. The idea about the first of August came later. The motivation was the fact that Switzerland was one of the last remaining countries without a national day. No-one wanted that. For this reason, in 1891 the Federal Council decided to date the Letter of Alliance – and thus the Swiss National Day – to 1 August. Incidentally, the date is not the only thing that is imprecise about the Letter of Alliance: the letter is neither signed, nor are individuals or place names recorded in the text. For these reasons as well, it is questionable whether a Confederation was in fact formed on the Rütli meadow on 1 August 1291.

And in any case, historians now agree that the Federal Charter is anything but a modern constitution. It is more a mix of various texts. There are clear indications pointing towards this: the texts includes extracts from public law, criminal and civil law, as well as from international law, fraud prosecution procedures and processes for legal assistance. However, the Federal Charter does emphasize the autonomy of the judiciary: the ‘Forest Cantons’ did not want any outside judges. What is also evident is a certain lack of consistency. For example, sometimes the plural “they” is used, while at other times the royal “we” is called upon. The document also has spelling errors, reducing its credibility. If the historians are right, we could describe the Letter of Alliance as being a cobbled-together hotch-potch of text, lacking a sender or even an exact date. It’s certainly possible that Switzerland was founded on the basis of an anonymous letter. But never mind, Switzerland remains a success story to this day.