For the love of handwritten letters 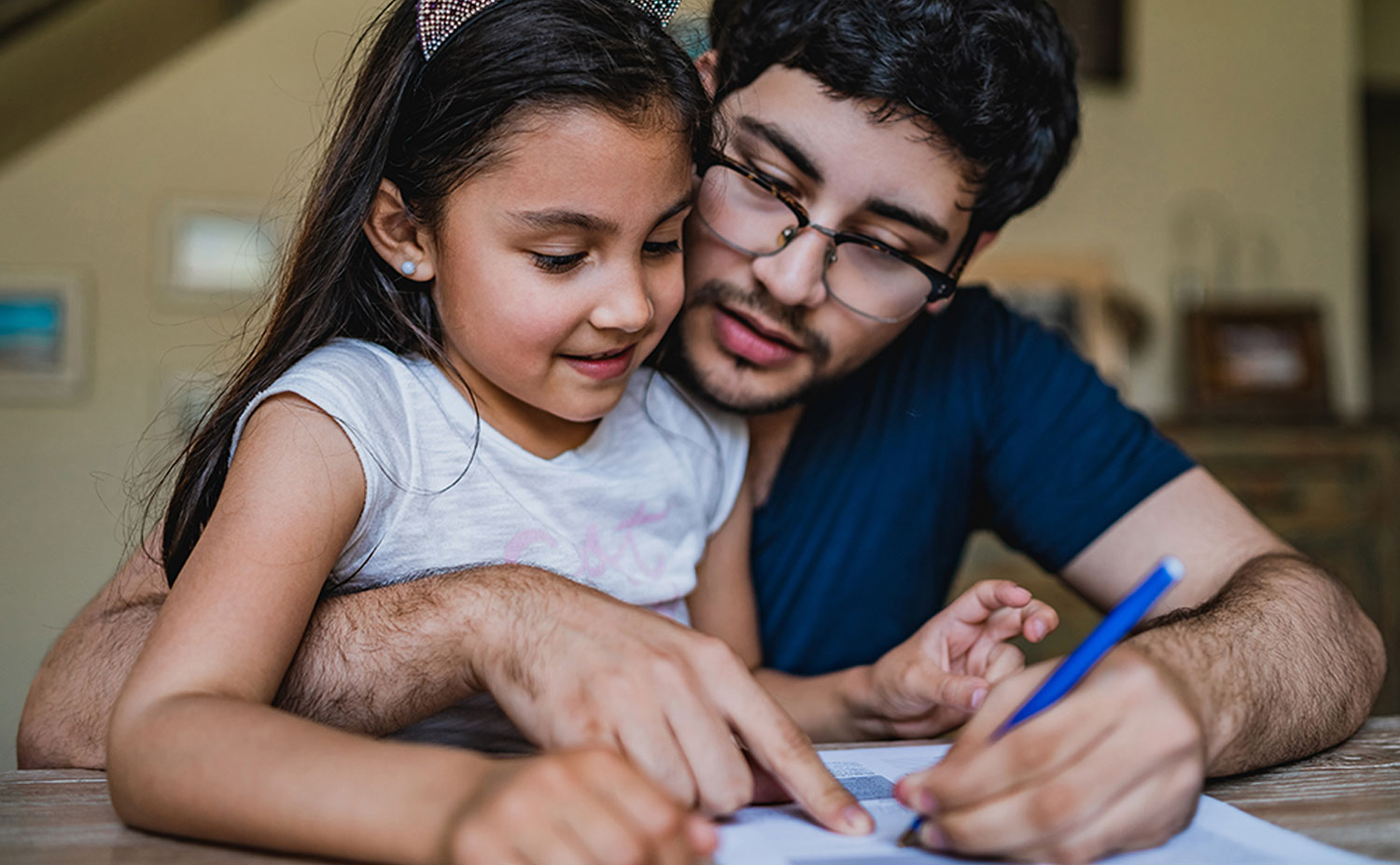 The calligrapher, the collector, the enthusiast, the promoters and the curator: they all enjoy writing – a lot. Whether postcards or letters, the main thing is that it’s by hand.

Regardless of whether he writes with a fountain pen or a fineliner – illustrator Christoph N. FuhrerTarget not accessible writes beautifully. A casual stroke here, an elegant swing there. Even now, as he sits in a café in Bern and jots down greetings on a card.

“This is for my mother-in-law,” says Fuhrer. “I'm the only one who still sends her postcards!” he explains, smiling. His own mother, sisters and friends also regularly receive post from him, and often letters.

“Quite simply, a handwritten note means far more than a WhatsApp message or an email.”

Sometimes he even draws the postcards himself – taking inspiration from a beautiful location, such as the Bern Rose Garden or his home on the banks of the Danube in Regensburg. His artwork is now also available for others to send: eight of his watercolour pieces can be purchased from postcard publisher FreshfishTarget not accessible.

Actor Beat SchlatterTarget not accessible has kept all the postcards he has received since his childhood. “Postcards always have a story behind them,” explains the Zurich native. “They stir up emotions and unlock memories.” Instead of keeping them stored away, he has compiled his collection into a bookTarget not accessible: carefully curated, there are almost 900 cards that cover the whole spectrum of postcard design. “It's the ideal book for anyone longing to travel.”

Silja Bähni and Olivia Hübscher have been organizing “Post a LetterTarget not accessible” events on a regular basis for a good three years now. “We bring special writing paper and envelopes with us, as well as thoughtful images and slogans for decoration,” says Silja Bähni. “And everyone receives three stamps.” Their aim is to get more people interested in writing letters. The evenings in Bern and Fribourg have been a success. “There is always a great, creative atmosphere, with everyone lost in concentration as they work on their letters,” explain the two teachers. “Sometimes, up to 100 letters are written.”

“A letter is a way to make someone happy,” says Olivia Hübscher. “It can also be a nice surprise – wow, look, there’s a letter waiting for me!”

Whether letters and cards are written or received: they are quite simply a nice gesture for everyone involved. And all the more so when they are written by hand.

Museum technician Dävu Brühlmann from Bern also finds himself up on stage regularly as front man for Celtic folk band An Lár. And not only that: he is an avid card writer. Twice a year, friends, acquaintances and fans of An Lár receive a card detailing the upcoming concerts from the band. “Back in the day, concert newsletters were always sent as a card,” explains the Bern native. “I just happen to be the only person who still sends cards today.”

200 copies are printed and each card then personally written by Dävu. He really appreciates the many people who write back: “A lot of people send me an SMS or e-mail to thank me for the card,” he says, adding with a grin: “Some even apologize for not being able to make it to a concert.”

“And, for me, it’s a great opportunity to check in with people who I haven't seen for a while.”

What type of writer are you? Further inspiration can be found hereTarget not accessible.